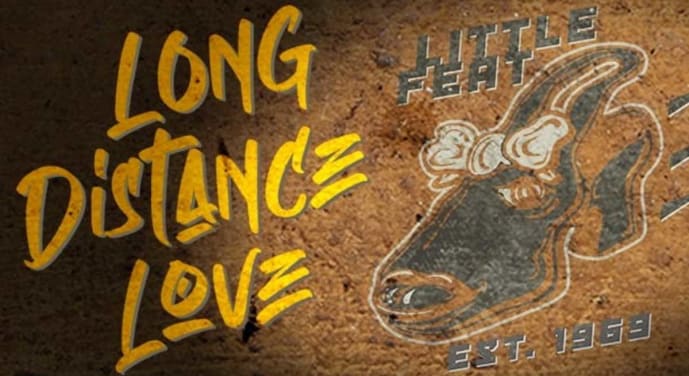 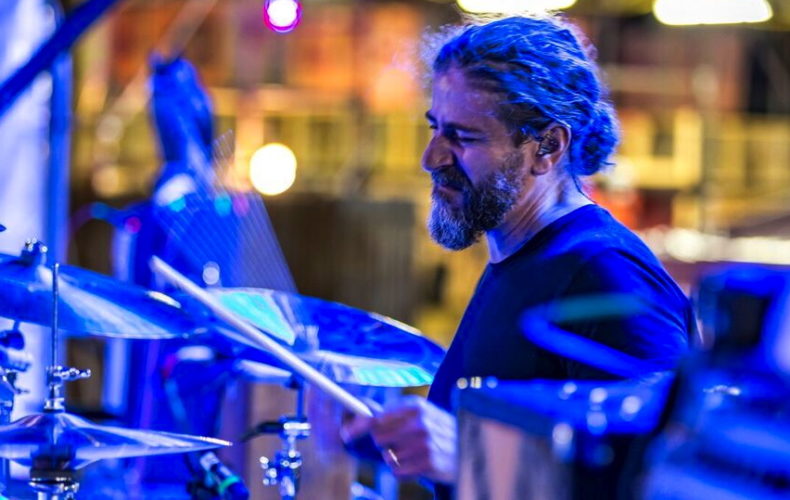 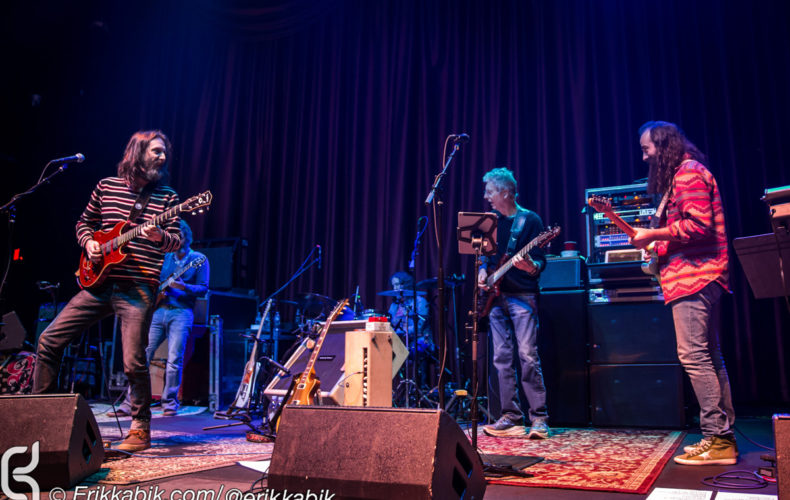 Drummer Tony Leone counts himself among these disciples of The Dead. Leone has a deep background in acoustic jazz, in which he’s formally trained, but from there, he’s played with everyone from country instigator Shooter Jennings to blues rockers Chris Robinson Brotherhood.

“The Grateful Dead were a huge part of my musical growth,” Leone says. “I learned about a lot of other styles of music through the Grateful Dead. I learned about people like Bill Monroe, Merle Haggard, Sun Ra, Ornette Coleman, because the Grateful Dead draw from so many musical wells. If you’re really listening to the music, and you want to find out more about, well, ‘Why are they playing that song “Aiko Aiko”? Where did that come from? The words are kind of weird, what does it mean?’ ‘Oh, it’s an old New Orleans tune, Dr. John played it, The Meters played it.’ ” 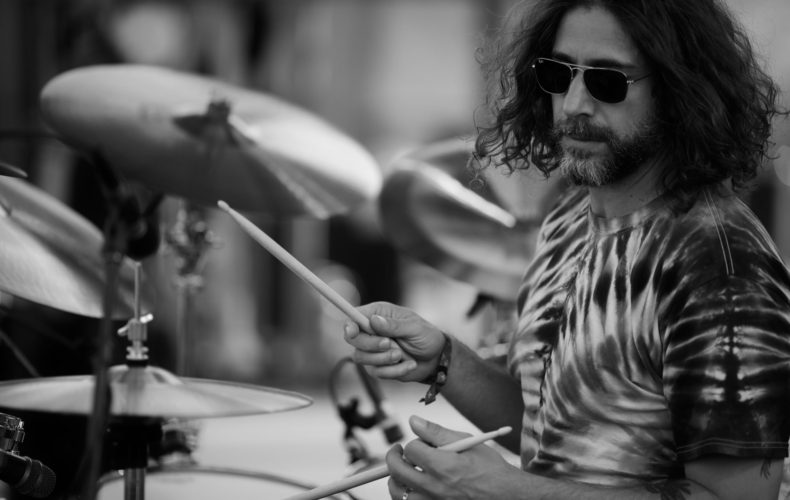 Longtime New York City drummer Tony Leone is currently on the road with the Chris Robinson Brotherhood. The Californian blues-rock group, whose members also include Black Crowes vocalist Chris Robinson, guitarist and vocalist Neal Casal, keyboardist and vocalist Adam MacDougall, and bassist Jeff Hill, is supporting its 2016 release, Anyway You Love, We Know How You Feel. Modern Drummer associate editor Willie Rose checks in with Leone to talk about his journey with the band since joining in 2015.